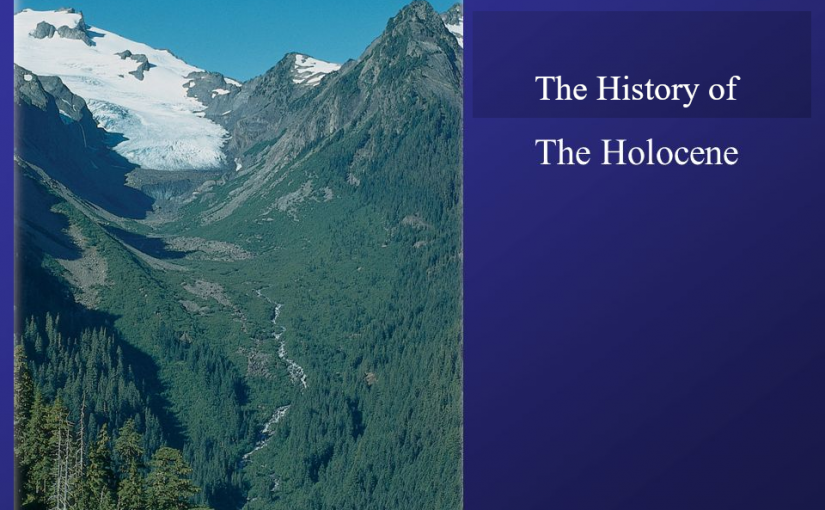 Climbing and mountaineering foster a sense of love and appreciation for nature. Understanding the history of this titanic range is part of its lure; knowing where these towering peaks come from is necessary for a wholly fulfilling climbing experience.

Humans have inhabited the Tetons for more than 11,000 years. The first humans were migratory hunter-gatherers who spent summer months in Jackson Hole and winter months in valleys west of the Teton Range. White American explorers first entered the region in the very early 19th century. They encountered the Shoshone people, who lived in the mountains of the greater Yellowstone region. At the same time, the Lewis and Clark Expedition passed well north of the Grand Teton region, bringing fur trade as they travelled to the Pacific Ocean. One map suggests the expedition entered the Teton Range from the northeast, crossing the Continental Divide at Togwotee Pass or Union Pass.

John Coulter, a member of the Lewis and Clark Expedition, broke off early from the group in order to engage in fur trading. He is widely considered to be the first “mountain man,” and he stayed in the area for the profitable fur trapping. The region was known for its high number of beavers and other fur-bearing animals. This industry formed the Rocky Mountain Fur Company in the mid-1802s, which was overseen by David Edward “Davey” Jackson—one of the area’s many namesakes.

The first U.S. Government-sponsored expedition was the Raynolds Expedition of 1860. They were charged with exploring the Yellowstone region, but encountered difficulties in crossing mountain passes due to snow. Shortly thereafter, Yellowstone National Park was established (1872), and by the close of the 19th century, conservationists were advocating to expand the boundaries to include the Teton Range. After congressional approval, President Calvin Coolidge signed the executive order establishing Grand Teton National Park in February of 1929.